The warmth of fine quality Colonial Williamsburg-style mahogany greets you in this large room overlooking Lunenburg Harbour and the golf course. Bluenose is furnished with one queen-size bed and one pull-out queen bed. 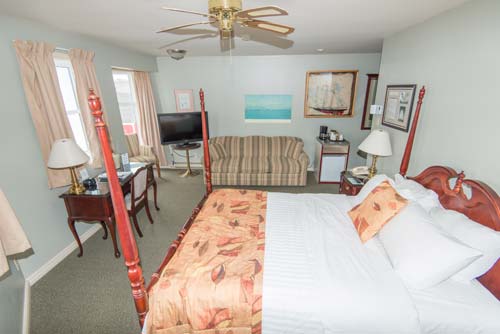 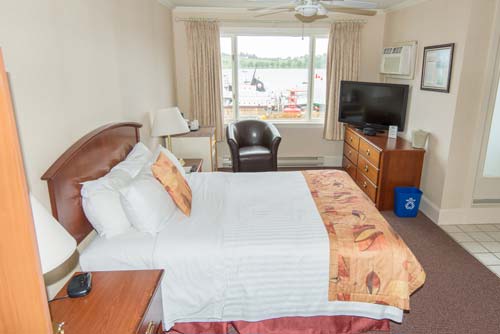 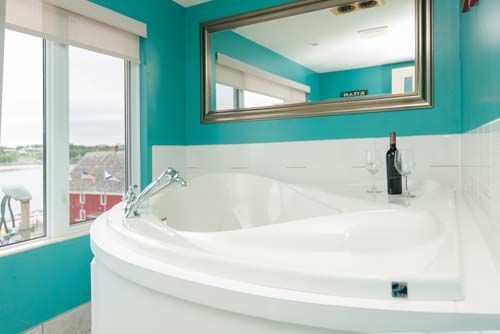 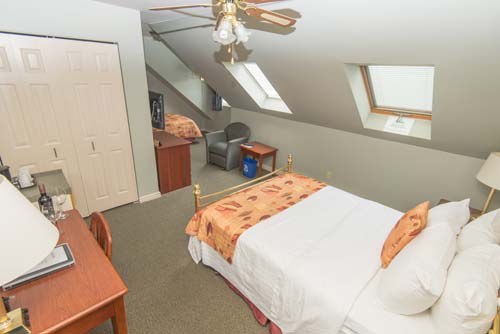 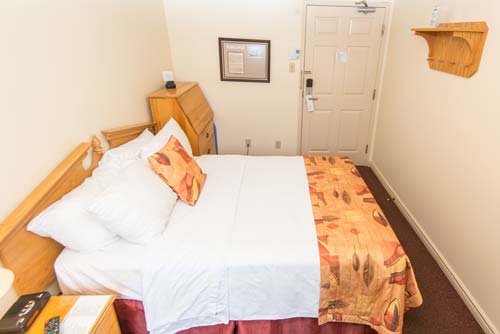 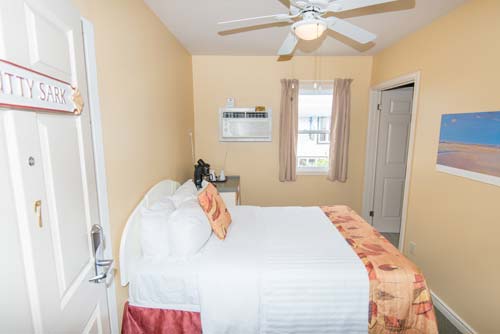